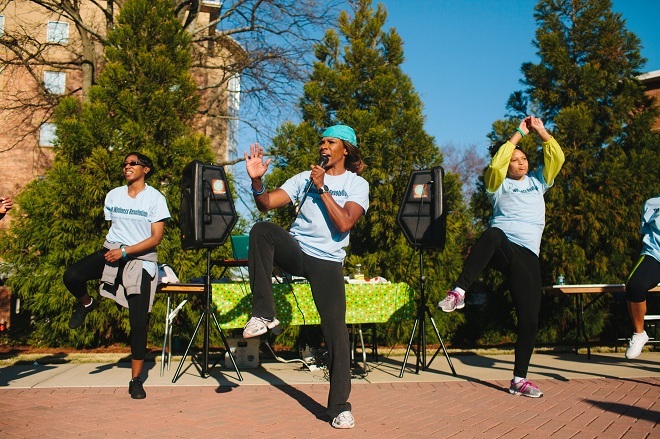 US Physical activity at reasonable intensity can reduce the risk of 7 types of cancer, new research by US scientists.
The study, published December 26 in the Journal of Clinical Oncology, analyzes data from more than 750,000 adults in the US, Europe and Australia. Results showed that physical exercise reduced the risk of 7 cancers including colon, breast, kidney, myeloma, liver, non-Hodgkin lymphoma and endometrial cancer. 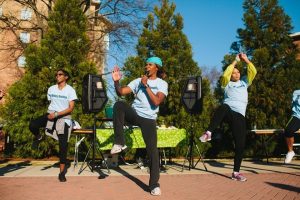 A number of previous studies have also reached similar conclusions. In the latest work, scientists have analyzed more closely and produced specific figures. Accordingly, regular physical activity helps reduce 6-10% risk of breast cancer, 18-27% risk of liver cancer and reduces 10-19% of the remaining types of cancer. When adjusting the body mass index (BMI), the risk of endometrial cancer almost disappears.
US health officials recommend that adults spend at least 2 and a half hours of moderate-intensity aerobic exercise, 75 minutes of heavier intensity exercise and a combination of both exercises once a week. Meanwhile, according to the guidelines of the World Health Organization, adults 18-64 years old should perform simple exercises such as walking, dancing, cycling, swimming …
Scientists also say that physical activity is not a direct cause of reduced cancer risk. External factors during the movement also play an important role.
Some other factors that are linked to cancer include smoking habits, diet and obesity.
According to the World Health Organization (WHO), in 2018, more than 18 million people were diagnosed with cancer in the world, most commonly lung cancer and breast cancer.

Source: VnExpress (according to CNN, WHO)